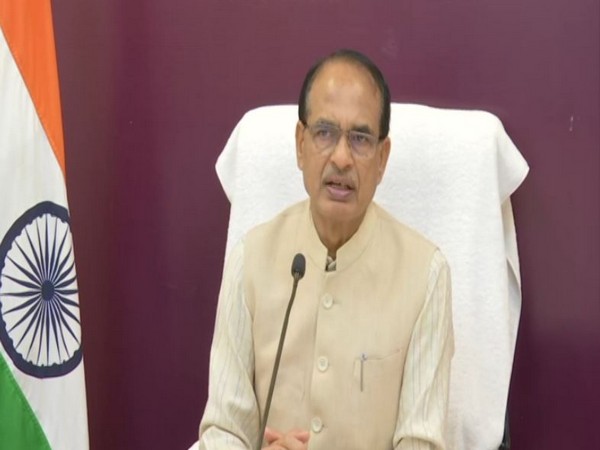 According to the CM, there is a 48 per cent hike in the number of industrial units and a 38 per cent hike in employment generation despite the ongoing pandemic.
"There are immense possibilities of employment in the private sector along with government sector," said the chief minister.
"Employment is on the top priority of the state government. The state government is starting the process of recruitment to one lakh posts in a few days," he added.
Chouhan addressed the 'Bhoomi Pujan' programme of readymade garments unit of Gokuldas Exports Limited in Bhopal's Acharpura industrial area on Monday.
He also inaugurated water supply project in Textile Park, Acharpura and Special Education Zone and Industrial Area, Acharpura.
"This unit proposed by Gokuldas Exports will be built on 10 acres. A capital investment of Rs 110 crore will be made by the company, in which employment will be available to more than 4,000 local people," said Chouhan.
"Also, more than three-fourths of the employees in the plant will be women. About 10,000 people will get employment from this unit itself," he added.
Speaking about the sufficient water supply to industries, CM said that Narmada Water Supply Pipeline Scheme has been launched at a cost of Rs 16.81 crore to supply water to industries in Acharpura industrial area.
"With this, three MLD water can be supplied per day to about 300 units. Adequate availability of water to industries will be ensured," said the CM.
"The land available in Patalpur near Berasia has been identified for agro-based industries. Our aim is to provide better employment opportunities to the local youth and women," he added.
Chouhan also said that the state has taken a long leap in ease of doing business. The state now ranks fourth in the country in business opportunities.
"Steps like 'Start Your Business in Thirty Days,' have been taken to encourage the establishment of industries in the state. All the activities related to the establishment of industries are being conducted from a single window," he said.
Chouhan said the state is working fast towards making business easy. Under the 'Ek Zila- Ek Utpad' scheme, 64 specific products of all the districts have been selected.
"Industrial corridors will be developed on both sides of 'Atal Progress-Way' and 'Narmada Expressway'. Both these corridors will give new pace and direction to the construction of Atmanirbhar Madhya Pradesh," said the CM.
Chouhan announced that the cluster-based expansion of micro, small and medium industries is being encouraged in the state.
Under this, 13 clusters will be developed in the state in different sectors like furniture, toys, textile, food processing, agriculture, electrical, mechanical, namkeen and engineering.
Chouhan said that a huge land bank is available for industries, in which 30,000 acres of developed land and 33, 664 acres of under-developed land is also available for industrial areas. (ANI)