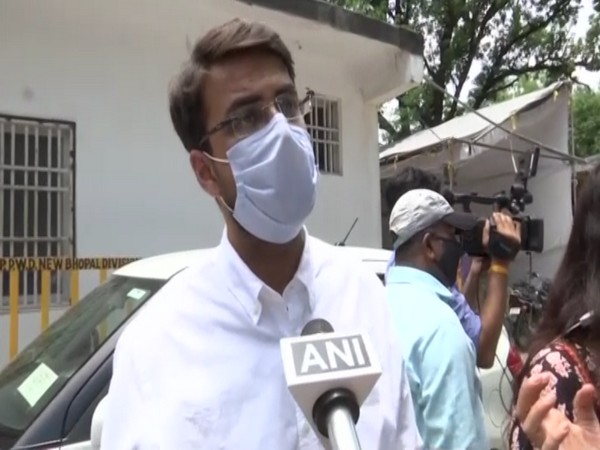 Bhopal (Madhya Pradesh) [India], June 7 (ANI): Junior resident doctors of Madhya Pradesh have called off their strike on Monday after the state government accepted their demands and agreed to release the assurance in written form by the evening.

The decision has been reached after a delegation of junior doctors met state Education Minister Vishwas Sarang.
"We had been saying them to first return to their work and then we would accept all their demands. Now, the junior doctors have returned to work. We will give 17 per cent hike in stipend to them as promised earlier," said Sarang.
After attending the meeting, a junior doctor said they were returning to work as the government accepted to release the letter of assurance by the evening.
The doctors in the state had been on a strike since May 31 regarding many demands including an increase in their stipend.
On Sunday, resident doctors of Delhi's Safdarjung hospital held a candle march in support of the demands of the junior doctors in Madhya Pradesh. (ANI)