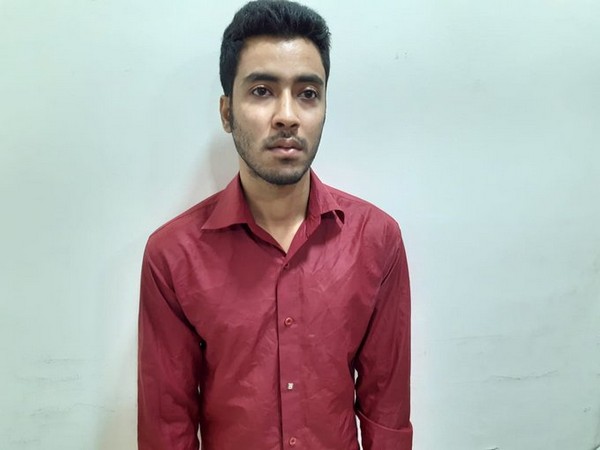 He has been identified as Kamran Amin Khan who was arrested from the Chunabhatti area of Mumbai.
Lucknow Police (UP) had registered FIR in Gomati Nagar Police Station on Friday and had intimated Maharashtra ATS about the suspect being in Mumbai.
The accused has been handed over to UP Special Task Force and would likely be produced before a court in Mumbai today.
Further, details are awaited. (ANI)