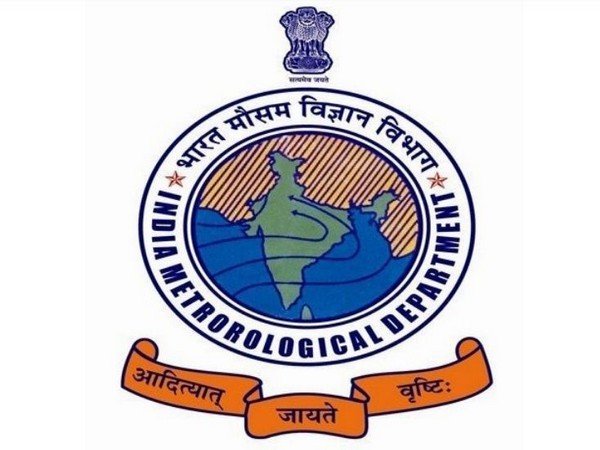 "Thunderstorm accompanied by lightning, gusty winds reaching 40 km/h, & intense spell of rain likely to occur in the districts of Palghar and Thane during the next 4 hours," IMD said.
According to the weather forecast agency, the southwest monsoon has withdrawn from the entire Jammu and Kashmir, Himachal Pradesh, Uttarakhand, Punjab, Uttar Pradesh, and some parts of Bihar.
It further predicted that the conditions are becoming favourable for further withdrawal of southwest monsoon from most parts of central India and some more parts of the west and east India during the next 24 hours.
Scattered to fairly widespread rainfall and thunderstorms accompanied by lightning with isolated heavy rains are likely over south peninsular India during the next 24 hours. (ANI)