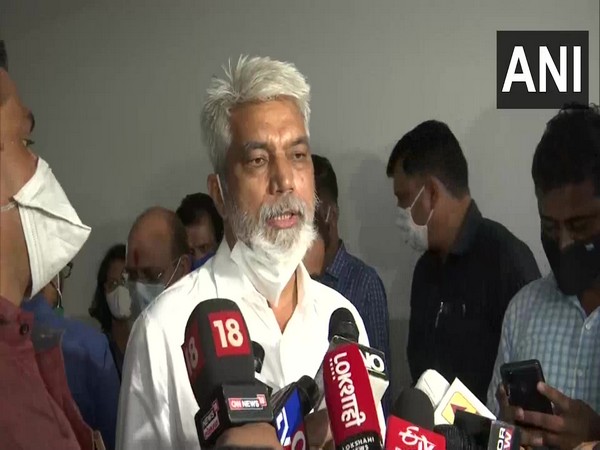 Mumbai (Maharashtra) [India], September 16 (ANI): A delegation of Maharashtra cabinet visited Delhi to request the central government to revoke the decision to ban the export of onions.

"A delegation of Maharashtra cabinet headed by Deputy Chief Minister Ajit Pawar will meet Sharad Pawar Ji in Delhi on the issue. We will later request central government to revoke the decision to ban the export of onions," State Agriculture Minister Dada Bhuse told reporters here on Wednesday.
"The farmers are distressed due to this decision. The prices of onions have fallen and it is affecting them," he added.
NCP President Sharad Pawar urged the Centre to lift the ban on onion export.
"I also brought to his notice that onions are in good demand internationally & we have been exporting onions consistently. But a sudden decision to this effect by the central government is a major blow to India's image as a reliable exporter of onions in the international market," he tweeted.
The Directorate General of Foreign Trade stated in a notification dated September 14 that exports of all varieties of onions are prohibited with immediate effect. "The provisions under the Transitional Agreement shall not be applicable under this notification," it said.
The ban comes at a time when the wholesale and retail price of onion last month fell 35 per cent and 4 per cent, respectively. (ANI)