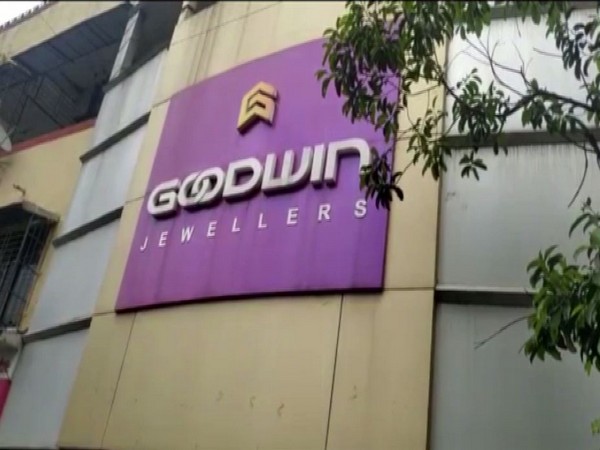 Thane (Maharashtra) [India], Oct 28 (ANI): A case was registered against the owners of a jewellery store chain here on Saturday for allegedly fleeing with crores of rupees invested by customers.

"We have registered a case against owners of Goodwin Jewellers. Around 300 people came to us and complained about the fraud committed by the store's Dombivali branch. It has committed a fraud of over Rs 10 crore. We have sealed the outlet," Suresh Ahire, Senior Police Inspector at Dombivali Police Station, Thane told ANI.

The jewellery store chain is owned by Sunil Nair and Sudhir Nair.

Customers of Goodwin Jewellers gathered outside the store's Dombivali branch claiming that the outlet was not opened for some days before Diwali.

"We are coming to the shop for last four days. There is a notice which said that the shop will be closed for two days. They have fled away with our money. They refused to give us our money and said that they don't have it now. There are around 500 people who deposited their money in the store," a customer said.

Another investor, A Thomas said: "I have done a fixed deposit of Rs 2 lakh. As per their commitment, I came to the shop to pick up my gold but it was closed. Around 300 people gathered later and filed a complaint at the police station." (ANI)