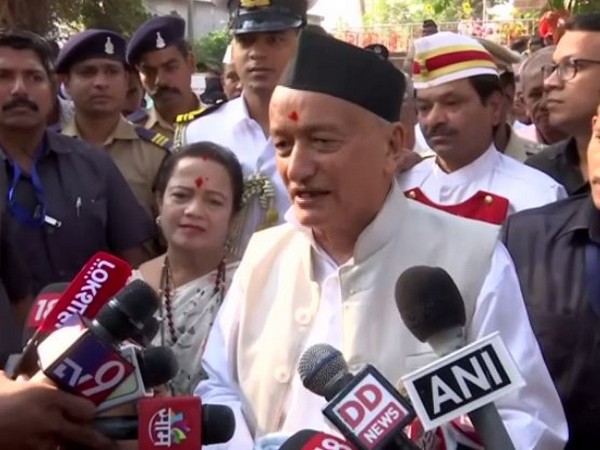 The Governor said that the amount will be sent to the Chief Minister's Relief Fund.
According to a press release issued by Raj Bhavan, all officers and staff of Raj Bhavan will also be donating their one day salary to the Chief Minister's Relief Fund for the same purpose.
In response to the nationwide lockdown announced by Prime Minister Narendra Modi, Koshyari has cancelled all his public meetings and engagements till April 14. The Governor will not be meeting his daily visitors during this period.
Raj Bhavan announced that the Governor will, however, meet visitors and officials in discharge of his important official responsibilities.
A total of 649 confirmed cases of COVID-19 have been reported in India, the Ministry of Health and Family Welfare said on Thursday. (ANI)