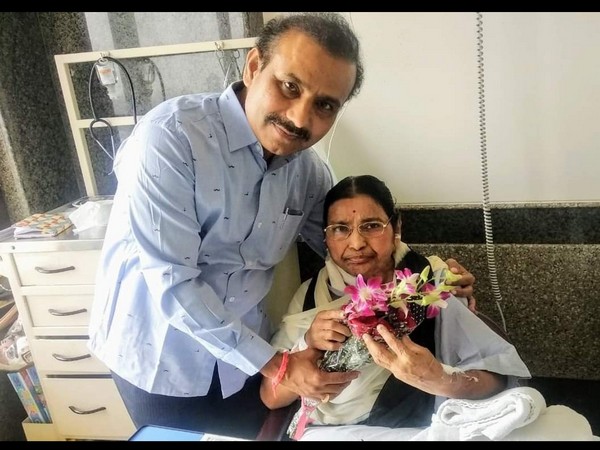 Taking to Twitter, Tope wrote (roughly translated from Marathi), "My mother Sharadatai Ankushrao Tope, 74, passed away due to a long illness. she was undergoing treatment at the Bombay Hospital for the last one month."
Chief Minister Uddhav Thackeray condoled the demise of Sharadatai Tope.
"Saddened to hear about the demise of Health Minister Rajesh Tope's mother Shri Sharadatai. Even after being in that hospital for a few months, Rajesh Tope Ji took care of Maharashtra by fighting against corona. May the soul of Sharadatai Tope attain eternal peace," he tweeted (roughly translated from Marathi).
Tope's mother was earlier also admitted to hospital in March for a month. She had returned home after recovering but since the last one month, she was again admitted to Bombay Hospital. (ANI)