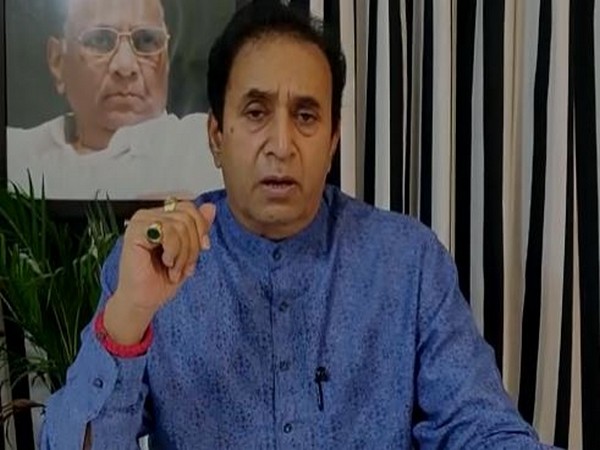 Mumbai (Maharashtra) [India], May 23 (ANI): Maharashtra has decided to take strict action against cybercriminals in a bid to curb fake and objectionable messages on social media.

The State has witnessed an increase in cases of cybercrimes since the imposition of lockdown.
According to Maharashtra Home Minister Anil Deshmukh, social media platforms like WhatsApp, Facebook, Twitter, Instagram and TikTok are being used by some people to spread hate messages and for promoting crimes against women.
"Since lockdown was imposed in Maharashtra, the rate of cybercrimes has increased in the state. On WhatsApp, Facebook, Twitter, Instagram or TikTok, people are posting messages instigating violence against women and videos that can create hatred and rift in society. Acid attacks on women and rape were being promoted. Such videos and posts are highly condemnable," Deshmukh said on Saturday.
"Maharashtra will not leave anyone who posts such videos and messages and the strictest action will be taken against cybercriminals," he added.
Recently in Maharashtra, TikTok star Faisal Siddiqui, who has over 13 million followers, shared a video that shows him throwing a liquid on the face of a girl and intimidating her for leaving him for another person. In the next scene, the face of the girl is shown in heavy red make up portrayed as a victim of acid burns.
In this regard, NCW chairperson Rekha Sharma wrote to Maharashtra DGP Subodh Kumar Jaiswal seeking Siddiqui's arrest for posting a video allegedly instigating people to attack women. (ANI)