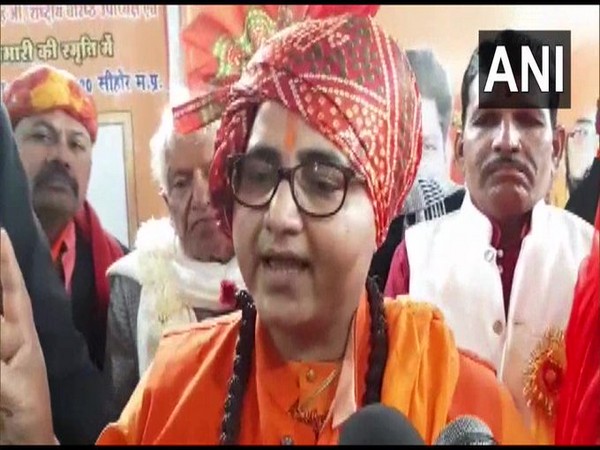 He has been asked to appear before April 6, as per the lawyer Aditya Mishra who filed a complaint at NHRC regarding it in 2018.
Lawyer Aditya Mishra had lodged the complaint at NHRC immediately after Pragya Singh Thakur appeared in a news television show in October 2018 mentioning her ordeal. The NHRC transferred the petition to MHRC for further proceedings. Now MHRC has summoned the DGP of Maharashtra
Thakur, an accused in the 2008 Malegaon blast case, had earlier sought an exemption from daily appearance in court on the grounds of health and security.
Six people were killed and over 100 injured when an explosive device strapped to a motorcycle went off near a mosque in Malegaon, a town in north Maharashtra, on September 29, 2008. (ANI)