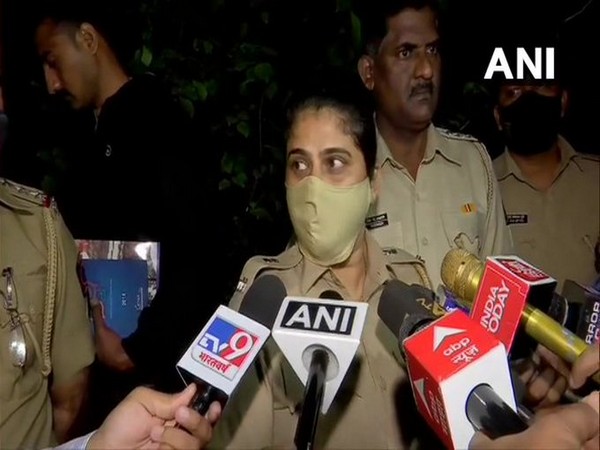 Namrata Patil, Deputy Commissioner of Police (DCP), Zone 5 said that the main accused has been identified as Rishikesh Bhagwat (22).
Patil further informed that three more accused, who are minors, were also detained.
Earlier on Tuesday, a 14-year-old girl was allegedly murdered in the Bibwewadi area of Pune.
Speaking to ANI, Namrata Patil had earlier said, "The girl went to attend a fitness class with her female friends. While she was standing with her friends, a boy named Rishikesh Bhagwat who was in love with her came with his friends on a bike and attacked her after they had a dispute there."
The girl died on the spot after she received severe injuries in the attack.
During the process of interrogation, the victim's family revealed that they knew about this one-sided love story.
The police have also recovered a toy gun from the spot which might have been used to threaten the victim's friends at the time of the incident.
Further investigation is underway. (ANI)