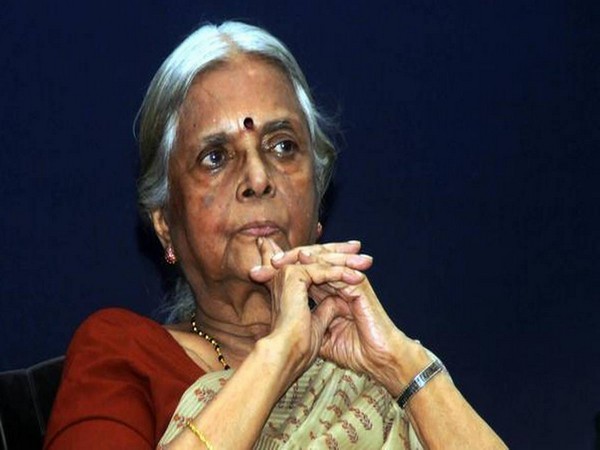 The 86-year-old was undergoing treatment for post-COVID-19 complications at Thiruvananthapuram Medical College.
Kerala Chief Minister Pinarayi Vijayan condoled the demise of Sugathakumari and tweeted, "Deeply saddened to learn of the passing away of poet Sugathakumari. As a doyenne of Malayalam literature and with a career that spans decades, she has left an indelible mark on Kerala's cultural life. We extend our deepest sympathies to her family and join them in sorrow."
One of the most noted poets in Malayalam, Sugathakumari was born in Aranmula on 3 January 1934. She is the recipient of many awards, including the Kerala Sahitya Akademi Award (1968), Kendra Sahitya Akademi Award (1978), Odakkuzhal Award (1982), and Vayalar Award (1984).
Her noted literary works include Pathirappookal (Flowers of Midnight), Raathrimazha (Night Rain), Manavahridayam (Heart of Humanity), Muthuchippi, Irulchirakukal and Swapnabhoomi.
Sugathakumari was the founder secretary of the Prakrithi Samrakshana Samithi, an organisation for the protection of nature and of Abhaya, a home for destitute women. During her lifetime, she actively participated in many environmental movements in Kerala and outside the state as well. (ANI)