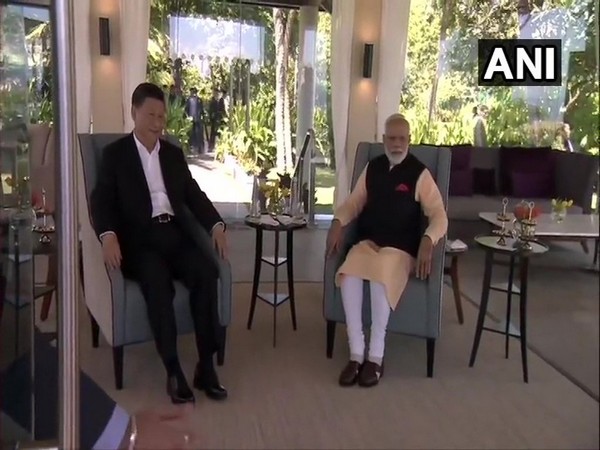 The talks were led by leaders of two countries-- Prime Minister Narendra Modi and Chinese President Xi Jinping.
Xi was accompanied by China's Foreign Minister Wang Yi and Politburo members on his visit to India. National Security Advisor (NSA) Ajit Doval and External Affairs Minister S Jaishankar accompanied the Prime Minister.
The talks come after two rounds of one-to-one meetings between Xi and Modi, the first on Friday and one today.
Today's meeting will focus on international and regional issues, Foreign Secretary Vijay K Gokhale had said, and the two sides will also issue separate statements of the outcomes of the two-day informal summit between Prime Minister Modi and President Xi.
The focus of the meeting is likely to find ways to improve people-to-people contact, enhance trade and on how to maintain peace and tranquillity along the 3, 500-kilometre long India-China border.
Prime Minister Modi will also host a lunch for President Xi, following which the Chinese leader will proceed to Chennai airport where he will depart for a two-day state visit to Nepal. (ANI)