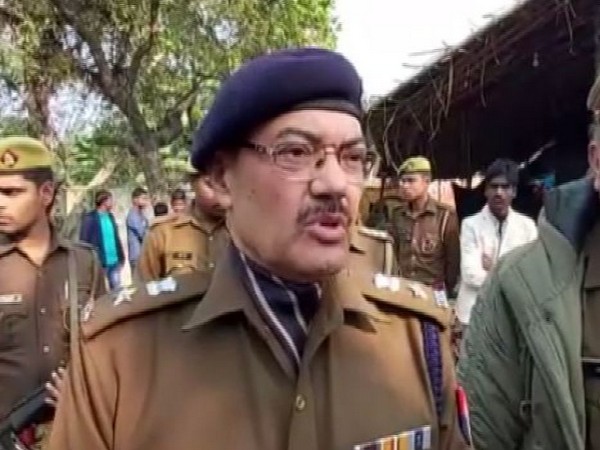 Barabanki (Uttar Pradesh) [India], Feb 1 (ANI): A man in Bahadur Pur village of Jahangirabad area allegedly beheaded his wife following an argument on Saturday and left for police station with the severed head.

Further, the man started singing the national anthem when the police tried to take the severed head from his hand. Subsequently, the police arrested the accused.
The victim's father said that the couple had been married for 3 years, and have a 6-month old daughter.
The woman's father has alleged that his daughter was killed because he could not give them (accused) the gold chain they asked for.
"They killed our daughter because we were unable to give them a gold chain,' said the woman's father.
Arvind Chaturvedi, Superintendent of Police (SP) Barabanki said, "A man killed his wife in Bahadur Pur village, we received information that he was on his way to inform police about the incident. The man has been taken into custody. On reaching there we got to know that the man had an argument with his wife and in a moment of rage he chopped her head off."
An investigation in the case is underway. (ANI)