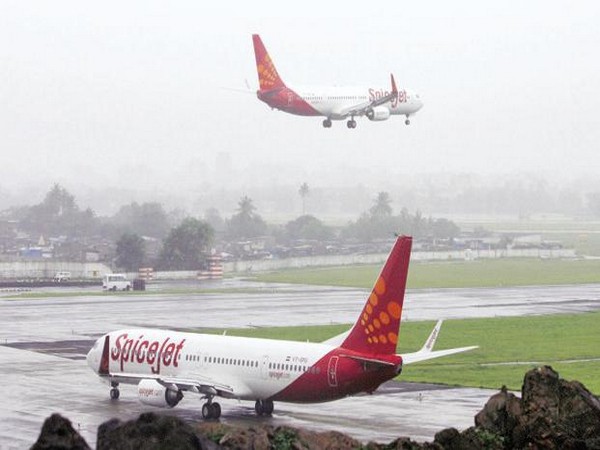 They told ANI that the man entered the active runway when a SpiceJet flight was ready to take off for Udaipur.
He has been detained by security staff. Further investigation is underway. (ANI)