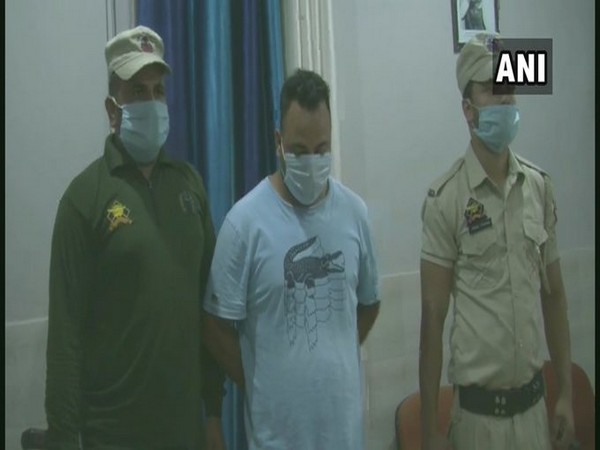 
According to police, the accused has been identified as Neeraj, was wandering around the city in the uniform.

"Police have arrested a man for wandering around the city in the uniform. In a preliminary investigation, it has come to the fore that he wanted to join the police and is fond of the police uniform. He has no criminal history," Deputy Superintendent of Police Manoj Kumar said.

"We have seized the uniform and registered an FIR under section 419. Further investigation is on," added Kumar. (ANI)