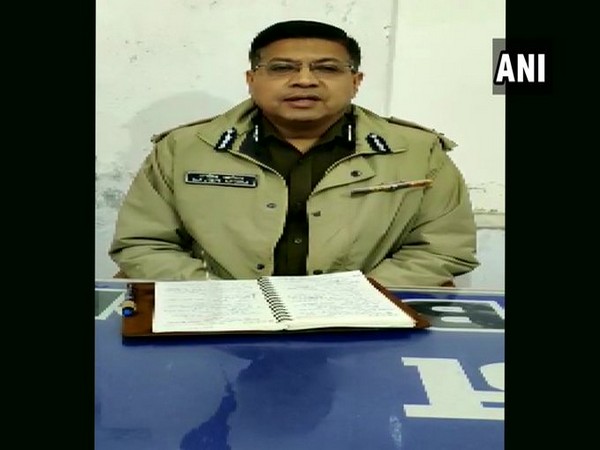 Lucknow (Uttar Pradesh) [India], Feb 2 (ANI): A man who was shot dead by unknown bike-borne assailants this morning has been found associated with Vishwa Hindu Mahasabha.

The deceased named Ranjeet Bachchan was shot dead by assailants when he was out for a morning walk along with his friend, in Lucknow's Hazratganj area, police said.
According to Uttar Pradesh Police, Ranjeet Bachchan founded the Vishwa Hindu Mahasabha and was serving as its state president.
"One man named Ranjeet Bachchan was shot dead by unknown bike-borne assailants near CDRI in Hazratganj. He formed an organisation by the name of Vishwa Hindu Mahasabha and was its state president," said Naveen Arora, UP Joint Commissioner.
Notably, Bachchan, a native of Gorakhpur, was associated with the Samajwadi Party in the past.
Eight teams have been formed to investigate the matter. More details are awaited. (ANI)