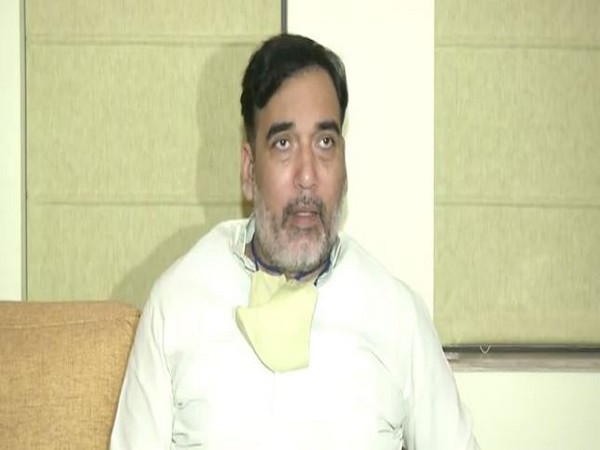 The minister that Delhi Disaster Management Authority (DDMA) has issued a notification according to the guidelines issued by the Union health ministry and asked him to talk to BJP-ruled Union government to issue a fresh COVID-19 protocol for celebrating the festival.
Tiwari on Tuesday held a protest outside CM Arvind Kejriwal's official residence demanding permission to allow Chhath Puja in Delhi.
The Environment Minister accused Tiwari of politicising health issue due to fear of BJP losing civic body polls which is due next year.
"Tiwari does not care about Purvanchalis but they are scared that BJP would lose MCD elections and attempting to politicise the Chhath Puja," he said.
The minister also said, "During the BJP regime in Delhi, not a single Chhath Puja was organised in the city. When the Congress came to power, it conducted Chhath Puja at 68 places which was increased to 1,068 places by the AAP government." (ANI)