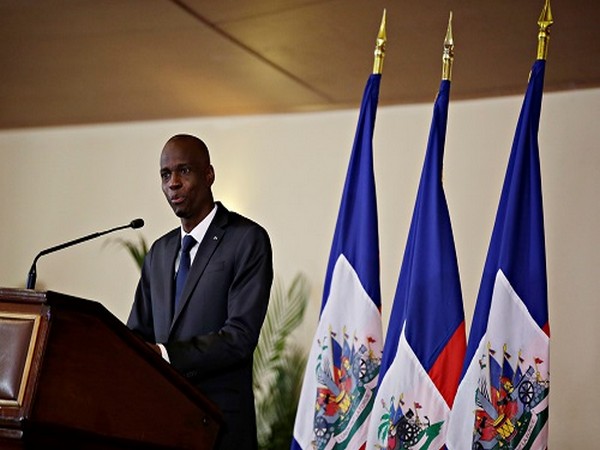 The Haitian president was fatally wounded in an attack on his residence on Wednesday night.
"Following an emergency meeting of the Council of Ministers, we decided to declare a martial law throughout the country," Joseph said.
The UN Security Council is shocked by the assassination of Haitian President Jovenel Moise that took place overnight, Irish Permanent Representative to the United Nations Geraldine Byrne Nason said on Wednesday.
"It's really, really sad, shocking development to see the President of Haiti assassinated," Byrne Nason told reporters.
Moise was assassinated at his private residence by a group of unnamed gunmen. After the assassination, Haiti declared a state of emergency. (Sputnik/ANI)