Massive campaign to be launched to free India from one time use plastics: Prakash Javadekar 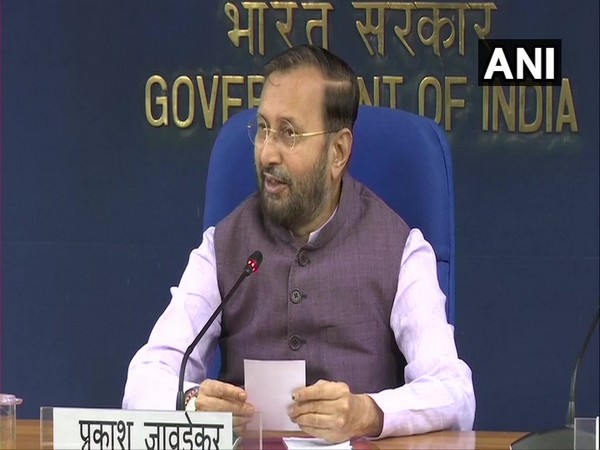 Earlier, in a tweet, the Union Minister of Environment said, "PM Narendra Modi today called for a campaign to make India free of single-use plastics. Let us all strive together to make it happen".
Earlier in the day, from the ramparts of Red Fort, the Prime Minister urged citizens to eliminate the use of single-use plastic and also suggested shopkeepers provide eco-friendly bags to its customers.
"During my 2014 speech, I spoke about cleanliness. It became a movement in the country and the common man took it up with gusto. Today, I have another request. By October 2, on the birth anniversary of Dear Bapu (Mahatma Gandhi), I want to urge the citizen to give up single-use plastic," Prime Minister Modi said on the 73rd Independence Day while addressing the nation.
Touching upon the key highlights of Modi's speech from the ramparts of Red Fort earlier in the day, Javadekar said that the Prime Minister while laying out the vision for the next five years, highlighted how the first 75 days of the present government was highly productive and several historic decisions like on Triple Talaq, Jammu and Kashmir and on many other issues were taken. (ANI)