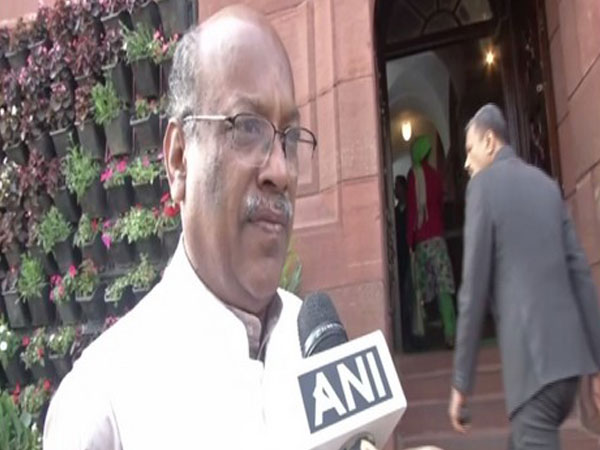 New Delhi [India], Feb 3 (ANI): Sanjay Dhotre, Minister of State (MoS) for Human Resources Development (HRD) on Monday expressed concerns over the Jamia firing incident that occurred on Sunday night while asserting that the government is taking action against it seriously.

"An incident like this is a matter of great concern, Nishank ji (HRD Minister Ramesh Pokhriyal Nishank) and I will discuss the issue," Dhotre said.
Asked about different firing incidents, he added, "We are taking action against this very seriously."
The Delhi Police has registered an FIR in connection with the firing incident that took place near Jamia Millia Islamia University on Sunday night.
The firing incident was reported near gate number five at the university following which people including some students of the varsity gathered outside the Jamia Nagar police station. They returned from the Jamia Nagar police station after their complaint was registered. (ANI)