MCOCA should be invoked against those involved in Waze episode: Maharashtra BJP chief 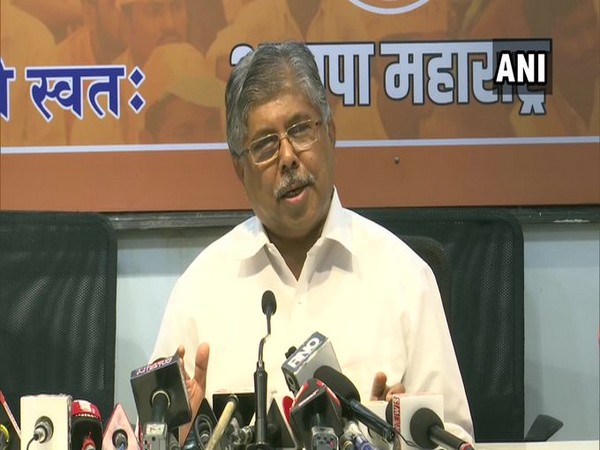 "Whatever these people (Anil Deshmukh, Anil Parab, Waze etc.) have done is an organised criminal activity... MCOCA should be involved in this matter and it should be investigated thoroughly," Patil said at a press conference.
"Waze was a saint for them till yesterday and such a saint that they adjourned house for 9 times and today Sanjay Raut revised that Waze is not a saint .... There are confused," the BJP state chief added.
He further said that it is not only our demand that Anil Parab should resign, it is the demand of the common people of Maharashtra and added that in the past also two CMs of the state have resigned after such allegations.
Speaking on the issue of imposing the President's rule in the state, Patil said that it was not his demand but currently the situation in the state was fit for that. "What else is needed for a President's rule in any state," he questioned.
"Today I am saying that two more ministers will resign in the next 15 days. This is a simple guess of any common man. Sanjay Rathod had to resign, Deshmukh had to resign but Dhanajay Munde was saved, maybe he had some good fortunes that he is safe," Patil quipped.
Reacting to Shiv Sena MP Sanjay Raut's remark that a Shiv Sainik can't do anything wrong, Patil asked if Sanjay Rathod was not one.
On Wednesday, Waze had written a letter to the NIA claiming that Maharashtra ministers had asked him to illegally collect money for them.
However, the court did not accept the letter, stating that it was not submitted in a proper format.
Waze, who is being probed by the NIA in the Antilia bomb scare, was produced by the agency for further custody when he attempted to submit this letter. (ANI)