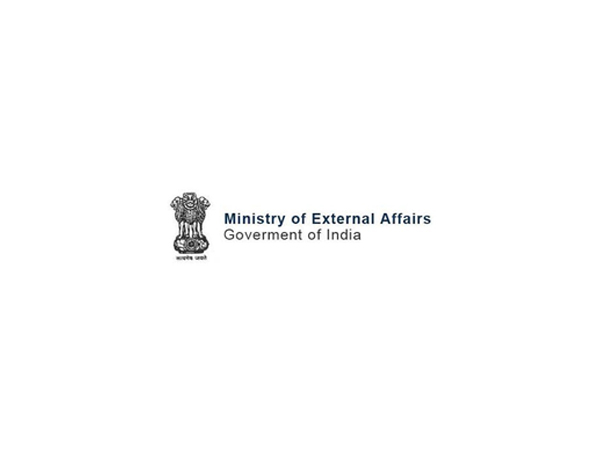 New Delhi [India], Aug 6 (ANI): The agreement between the Ministry for External Affairs (MEA) and the Bhagwan Mahaveer Viklang Sahayata Samiti (BMVSS) for 'India for Humanity' project has been extended till March 2023. Under the project artificial limb camps are organised across the globe.