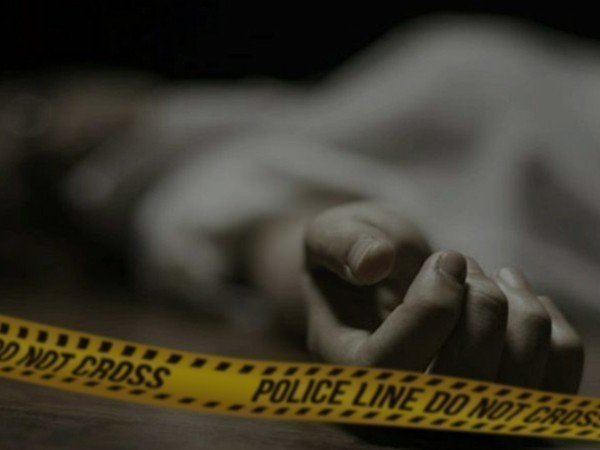 Ariyalur (Tamil Nadu) [India], September 14 (ANI): Another medical aspirant has allegedly died by suicide in Tamil Nadu's Ariyalur district fearing failure in the NEET exam, days after a 19-year-old student from Salem district allegedly killed himself before the scheduled date of the exam.

"A case has been registered. Today morning, we did the post mortem and handed over the body to the family," Ariyalur Superintendent of Police Feroze Khan told ANI.
The victim identified as Kanimozhi allegedly died by suicide a day after writing the exam on Sunday, her father Karunanidhi told reporters here today.
"On Sunday we went to Thanjavur as my daughter had to write her NEET exam. I along with my wife and Kanimozhi went together. After writing exam, my daughter was not feeling well," said Karunanidhi, who works as an advocate.
Karunanidhi's wife also works as an advocate and they are parents to two daughters. Kanimozhi was the youngest.
"She did not eat well properly that night. The next day also, she felt so sad. We repeatedly comforted and encouraged her. However, she constantly felt that she could not perform in the NEET exam. She had told me that Physics and Chemistry sections were tough. Out of 90, she had attempted 10," he added.
The father also said that he consoled her and took her to his office.
The victim's father further stated that they found her hanging when he and his wife returned home around 8 pm on Monday. "Later, around 5.30 pm I went to bring my wife from bus-stand. When we returned back, she was no more," he said.
Karunanidhi further stressed that his daughter was good at her studies. "She scored 496 in 10th standard. In 12th standard, she got 93 per cent in all subjects," he added.
Earlier on Monday, the Tamil Nadu assembly passed a bill seeking a permanent exemption to the state from NEET (National Eligibility cum Entrance Test) after a 19-year-old medical aspirant died by suicide at his home in Salem, hours before the NEET exam. (ANI)