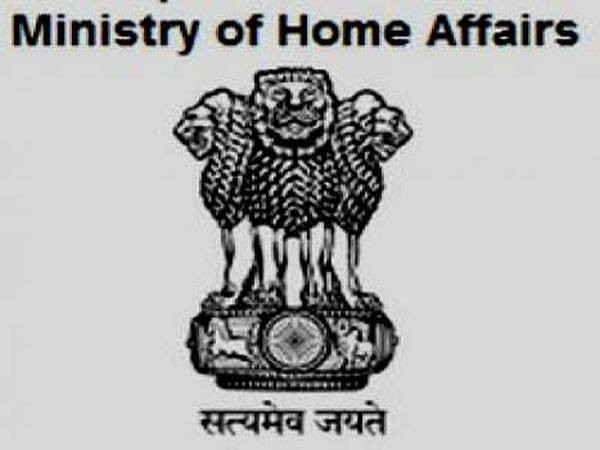 ITBP had requested to cut down the strength-giving details of a number of patients, the government official said.
"In the first week of January MHA had received a letter from ITBP regarding low turnout of patients in COVID care centre in Chhatarpur. ITBP has asked for a cut down in strength of paramedics and doctors deployed in the centre. Ministry of Home Affairs had deployed doctors and paramedics after witnessing a spike in Covid cases in Delhi from all paramilitary forces like BSF CRPF," the government official added.
Sources also confirmed that ITBP in its letter has said that there is a requirement of reducing the strength of paramedics by 220 and doctors by 70.
ITBP has also said that there is no requirement of maintaining current strength since there are only 10 cases per day coming to the centre for the treatment.
While giving data about the centre, ITBP has also told MHA that in case of any requirement these doctors and paramedics can be made available at any point of time.
Earlier this week, Sardar Patel COVID centre started treating foreigners and people coming from abroad.
The decision has been taken as the centre is witnessing very low turnout of COVID-19 patients. Around 60 patients were admitted here with a staff of almost 600 including paramedics.
Previously, the centre was only dedicated to patients coming from Delhi, including online admissions and patient sent by the Delhi government. (ANI)