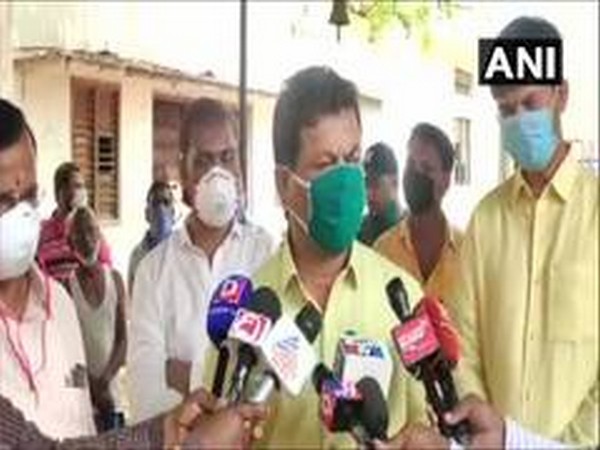 Member of Legislative Assembly (MLA), from Honnali, M P Renukacharya said that he had conveyed message to national general secretary (organization) BL Santosh and suggested to drop some ministers from cabinet and accommodate new faces in the cabinet.
Renukacharya has conveyed message to high command to drop some of the cabinet ministers from the Yediyurappa cabinet.
He said that there is nothing wrong in dropping some names from Yediyurappa cabinet, but final decision will be taken by Chief Minister and high command. There are many aspirants who are capable and eligible to become a minister,
Karnataka Chief Minister BS Yediyurappa on Thursday has spoken to party leaders and said that a decision on the expansion of the state cabinet will be taken in the next two-three days. Yediyurappa added that he will abide by the decision of party workers in this regard.
The cabinet currently has 27 members, and seven berths are still vacant. (ANI)