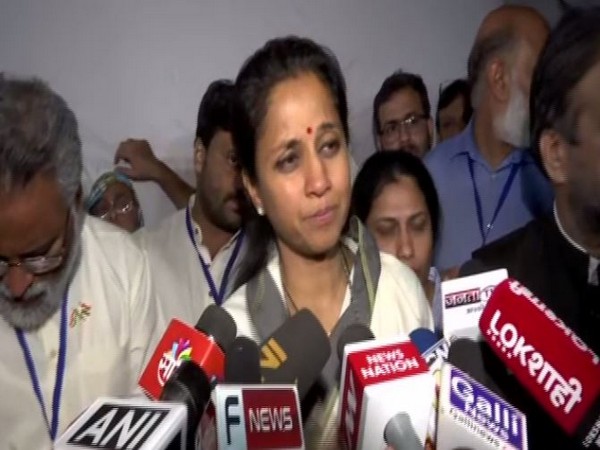 Mumbai: Hitting out at Prime Minister Narendra Modi and Home Minister Amit Shah, NCP leader Supriya Sule on Friday alleged that both the leaders are giving contrasting statements over the National Register of Citizens (NRC) and said she doubted whether the duo was on talking terms.

Alleging that BJP Is unable to run the economy as it has created the atmosphere of disturbance due to NRC and Citizenship law, Sule said: "The Prime Minister and Home Minister are giving contrasting statements which makes me doubt that they might not be talking to each other. I was in Parliament when the Home Minister said he will implement the NRC across India while Prime Minister Modi is now saying that there is nothing like that."
She cornered the Centre on economic slowdown and said that foreign countries are in "fear whether they shall invest in India or not."

NCP leader also participated in a protest of women in Agripada against the CAA and NRC.