Moscow expresses security concerns in light of US, UK plans to deploy missiles 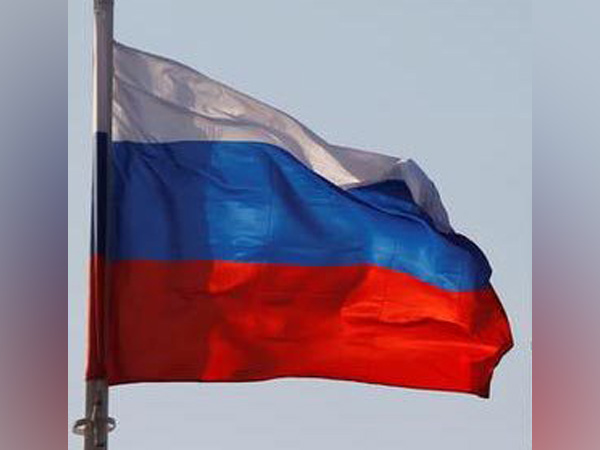 In the past few weeks, the Pentagon made quite many statements on practical steps toward deploying missiles, which were previously banned by the now-defunct Intermediate-Range Nuclear Forces Treaty (INF), and "the UK military joined the overtly hostile and destabilizing statements and actions," Zakharova recalled in her statement, released by the Russian Foreign Ministry.
"The implementation of such military programs is gaining momentum, which obviously leads to narrowing the space for a political and diplomatic solution of the post-INF problem and for preventing a serious escalation in the rocket sphere," Zakharova said.
These developments are unfolding amid the absence of clear signs from the new US presidential administration and from the overwhelming majority of Washington's allies in NATO, the spokeswoman continued.
"We certainly do not shut the door for dialogue, but taking into consideration the enfolding situation, we do not rule out that Russia will be forced to increasingly shift its focus to the military and technical response to the emerging missile threats," Zakharova warned. (ANI/Sputnik)