MoU between India, Japan to continue cooperation in atmospheric science 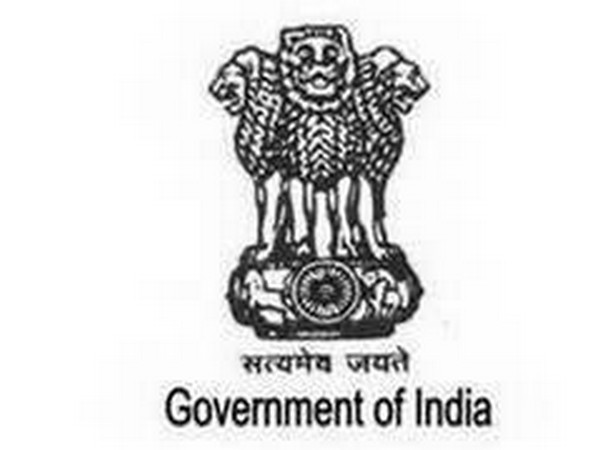 New Delhi [India], April 7 (ANI): The Union Cabinet was on Wednesday apprised of a Memorandum of Understanding (MoU) signed between the National Atmospheric Research Laboratory (NARL) and the Research Institute for Sustainable Humanosphere (RISH), Kyoto University of Japan for academic and research cooperation and exchange.

According to an official release, the MoU, signed in November last year, shall enable NARL and RISH to continue their cooperation in areas of atmospheric science and technology, collaborative scientific experiments, campaigns and related modelling studies utilising the research facilities of RISH and NARL.
This MoU would lead to mutual utilisation of facilities such as the Middle and Upper atmosphere (MU) radar in Shigaraki, Japan, the Equatorial Atmosphere Radar (EAR) in Kototabang, Indonesia and complementary instruments available from RISH, and the Mesosphere-Stratosphere-Troposphere (MST) radar and complementary instruments available at NARL.
NARL and RISH have been collaborating in the area of atmospheric science and technology as well as an exchange of scientists. This arrangement was formalised in 2008 through an MoU and it was renewed in 2013.
A fresh MOU to promote collaborative research, as per the new guidelines, was signed in November 2020 by both sides.
NARL scientists worked as resource persons in the international school on atmospheric radar conducted by RISH.
A team of professors and researchers of Kyoto University visited NARL and conducted a focused workshop to strengthen cooperative research being carried out by the two institutes. (ANI)