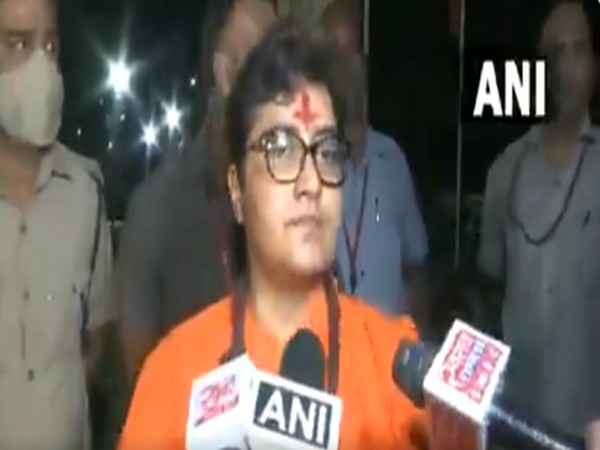 The Animal Husbandry Department withdrew the order after Bhopal MP Thakur called the sterilization of bulls against nature. She also met the state Animal Husbandry minister and Bhopal district collector regarding the matter.
Speaking to media persons she said, "Madhya Pradesh government's order related to sterilisation of bulls has been withdrawn today after I discussed the matter with the Chief Minister and state Animal Husbandry Minister. I think it was an internal conspiracy and we have to stay alert. I will urge Chief Minister to probe this matter."
She alleged that a conspiracy has been hatched to destroy indigenous cows.
"No one can and should never destroy indigenous cows. How this happened is a matter of investigation. I will request the chief minister for inquiry. Why so many atrocities against indigenous cows. Our chief minister has opened cow shelters and Gaushalas. A separate department has been made. Efforts should be made so that such an order does not happen again," Thakur added.
Congress has also called the state government's order against cow protection. Congress Media Coordinator Narendra Saluja said that on one hand, the government talks about cow protection and on the other hand, the bulls are being sterilized to eliminate indigenous cows. The party termed the order "absurd". (ANI)