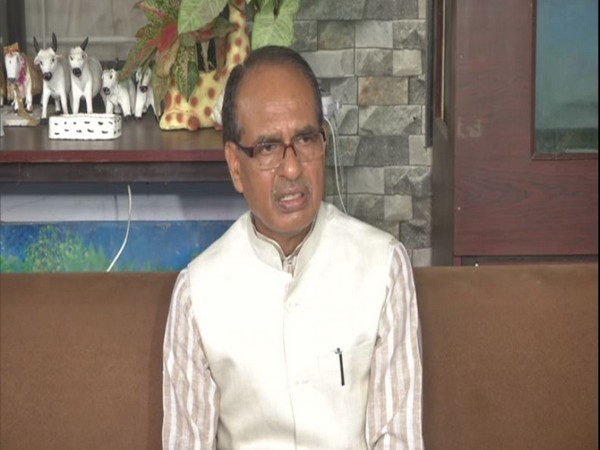 The BJP leader also urged the people to come forward and provide relief material to the victims.
"In Mandsaur, the flood has created havoc. Lives of people have been disrupted. Some of them are also trapped. I will donate my one month salary to the flood-hit victims. I also urge the people to come forward and help their brothers and sisters in Madhya Pradesh by giving them food, clothes or money," he said while addressing the media in Bhopal on Sunday.
He also vented his anger on the Kamal Nath-led government for not doing enough for the flood-hit farmers.
"The farmers of the state have been devasted and ruined due to rains. Their crops such as Soyabean, Urad have been destroyed. The government did not fulfill its promise of loan waiving. Farmers also did not get seeds and soil at 0 per cent interest rate," he said.
"This government is not understanding the gravity of the situation. Farmers' crops have been collapsed and surveys have not yet started in several places. The administration needs to step up its relief work with full capacity and full force. Madhya Pradesh is my home and its citizens are my family members. It is my duty to fight for their rights," the Madhya Pradesh Chief Minister added.
Several low-lying areas have been submerged in Mandsaur due to heavy rainfall in the area.
Yesterday, authorities have taken steps to evacuate people from the area. The district has been witnessing incessant rains for the past three days.
Water has also entered the Indira Gandhi District Hospital.
According to the meteorological department predictions, there is "very low" chance of halt in rainfall during the next few days. The district has been put in a state of 'high alert' due to the situation. There is no report of loss of life from anywhere in the district. (ANI)