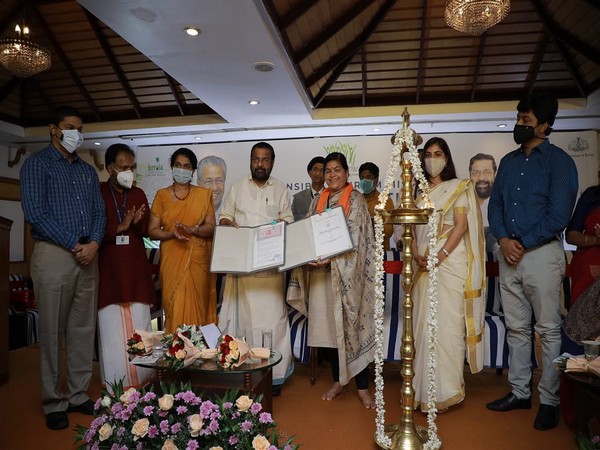 As per an official release, the Responsible Tourism initiative involves local communities and makes tourism a tool for rural development.
The two states signed a joint declaration under which Kerala will extend a series of services under a 16-point programme. The MoUs were exchanged at a ceremony here by Kerala's Tourism Minister Kadakampally Surendran and his Madhya Pradesh counterpart Usha Thakur.
Speaking on the occasion, Surendran said Responsible Tourism is the "only tool for sustainable development of tourism" as it creates better places for people to live in and visit.
"Kerala did not have a practical model to follow or replicate when it launched RT. Today, the Mission has more than 20,000 units comprising small-scale entrepreneurs, artists, craftspeople, traditional workers, farmers and other service providers. They are local communities at the grassroots, linked directly or indirectly with tourism," he said.
Surendran said the RT Mission's projects earned Kerala's tourist map several micro destinations.
"It has, during its function since October 2017, generated an income of Rs 35 crores amid disruptions owing to Nipah, two floods and now COVID-19," he added.
Madhya Pradesh Tourism Minister, while speaking at the occasion, said that she was overwhelmed by the way the tradition, culture and heritage of Kerala are being preserved in the state, and added that with the help of RT Mission, the rustic beauty, life and heritage of Madhya Pradesh could be highlighted on the world tourism map.
"There are several tribes like Bhil, Sahariya and Gond living in our state, and we want to showcase their traditional value, attire and food habits to the entire country and outside word with Kerala's assistance. India is a country of villages and its soul lies in the villages. We want to show it to the world with your cooperation, she said.
According to the release, in the next one week, a 13-member team from Bhopal, led by Thakur will tour different parts of Kerala to gather first-hand knowledge about RT in the state. (ANI)