MP, UP Chief Ministers extend greetings to PM Modi on his 70th birthday 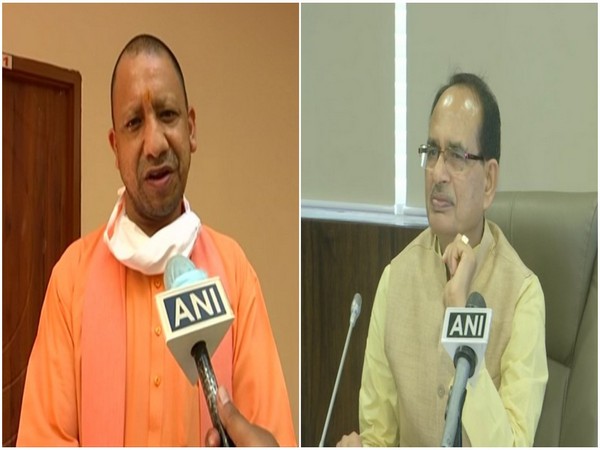 "The one who puts service to the nation and people's welfare at priority, who is a 'Karmayogi' and who works relentlessly for nation-building, the true servant of Mother India -- heartiest congratulation to Prime Minister Narendra Modi ji on his birthday," Chouhan said on Twitter (roughly translated from Hindi).
While Uttar Pradesh Chief Minister Yogi Adityanath wrote, "Prime Minister Narendra Modiji who fulfilled the concept from Antyodaya to 'Rashtrodaya', congratulations on your birthday. With the blessings of Lord Rama, You bring pride to Mother India by furthering the goal of Ek Bharat, Shreshtha Bharat (One India, Best India)."
Prime Minister Narendra Modi turns 70 today.
The BJP has organised a "Seva Saptah" from September 14 to 20 coinciding with the Prime Minister's birthday.
The party is undertaking social initiatives across the nation during this week-long event. (ANI)