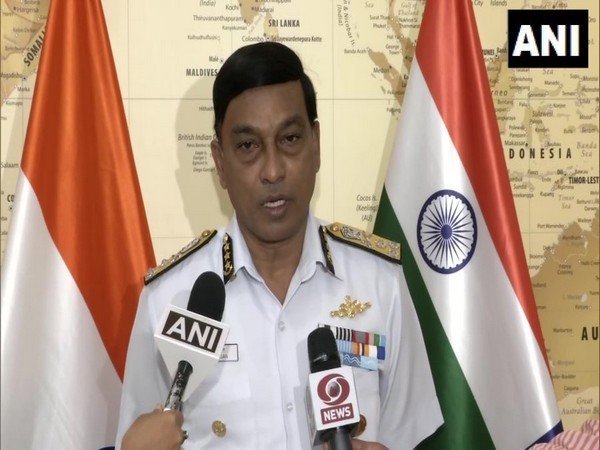 Talking about the operation carried out by the Indian Coast Guard, Natarajan said that this might be the first time in the maritime history that cargo is intact after such an incident.
"We got a distress call by the master of the vessel at around 12:30 pm on September 3 saying that there was a fire on board and its seeking assistance. As a result of which Sri Lankan Authorities and the Indian High Commission sought the assistance of the Indian Coast Guard. We mobilised our two ships and reached by 5 pm and started fighting fire. Sri Lankan navy reached next day and assisted," Natarajan said
"After 72 hours the fire was doused. Today the vessel's condition is reportedly stable. The entire cargo of crude is still intact which we hope to salvage," he added.
The tanker caught fire after a major explosion in its engine room on September 3 when it was transiting in Sri Lankan exclusive economic zone. The large 333-metre long crude carrier is carrying over three lakh metric tons of crude oil for the Indian Oil Corporation from Kuwait to Paradip.
"This is the first time in the maritime history that as of now cargo is intact. The 3 lakh metric tonne cargo crude which is in five tanks of the ship is absolutely intact There is no breach in the tanks as of now," he said.
There were 23 crewmen including 19 Philippines crew and four Greek crew members on board. Taking about casualties, Natarajan said that there is 'one loss of life' as of now.
"As far as the casualties of human life are concerned...One person is still missing. He is presumably in the part of that compartment. The second individual who was in the cabin, he got injured because of the explosion. He was recovered and taken from the room. They rescued all the people. There is one loss of life as of now," he said. (ANI)