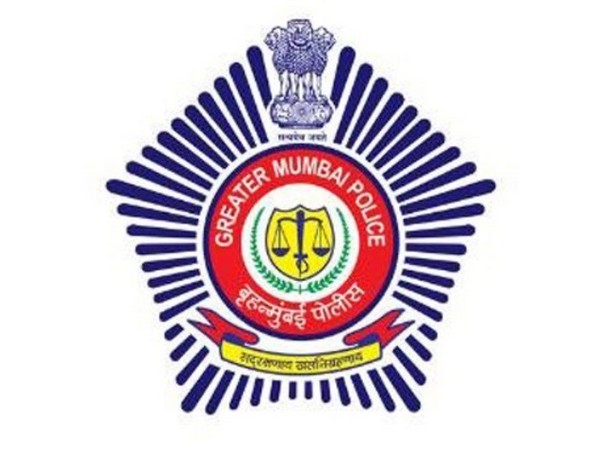 "In the background of assembly elections in Maharashtra, Mumbai police crime branch has arrested 3 persons from Andheri east area with two country-made pistols and four live cartridges," police said in an official statement on Saturday.
The accused were apprehended from Kurla-Teligali road.
"There was input from reliable sources to the Mumbai Police Crime Branch Unit 10 that some people in the region have illegal firearms and that they may create disturbance during the assembly elections in the state," police said.
A case has been registered and further investigation is underway.
The elections in the state are scheduled to be held on October 21 and the votes will be counted on October 24. (ANI)