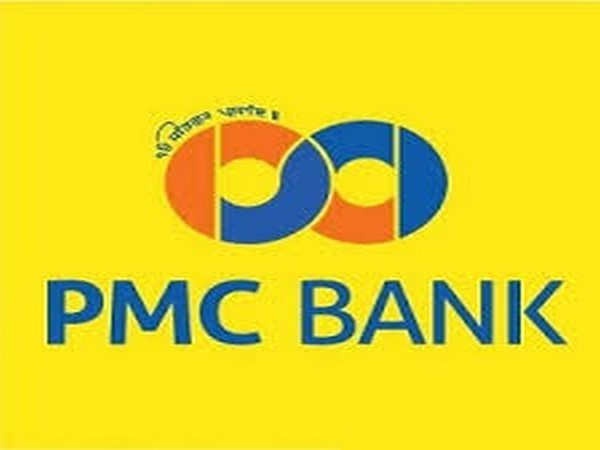 Mumbai (Maharashtra) [India], Nov 16 (ANI): A former director of PMC Bank was arrested by the Economic Offence Wing (EOW) of the Mumbai Police here on Saturday.

The arrested director, identified as Rajneet Singh, is the son of former BJP MLA Tara Singh.
Earlier on November 11, the EOW had arrested two auditors in connection with the multi-crore Punjab and Maharashtra Co-operative (PMC) Bank scam.
With today's arrests, at least eight people have been arrested in connection with the scam so far.
In September, the RBI had restricted activities of the PMC Bank for six months and asked it not to grant or renew any loans and advances, make any investment or incur any liability, including borrower of funds and acceptance of fresh deposits.
The directions were necessitated on account of major financial irregularities, failure of internal control and systems of the bank and wrong or under-reporting of its exposures under various off-site surveillance reports.
The RBI later sacked the bank's board of directors under Sub-Sections 1 and 2 of Section 36 AAA read with Section 56 of the Banking Regulation Act 1949. The bank is now under the charge of an administrator.
PMC Bank is a multi-state scheduled urban cooperative bank with operations in Maharashtra, New Delhi, Karnataka, Goa, Gujarat, Andhra Pradesh, and Madhya Pradesh. With a network of 137 branches, it ranks among the top 10 cooperative banks in the country. (ANI)