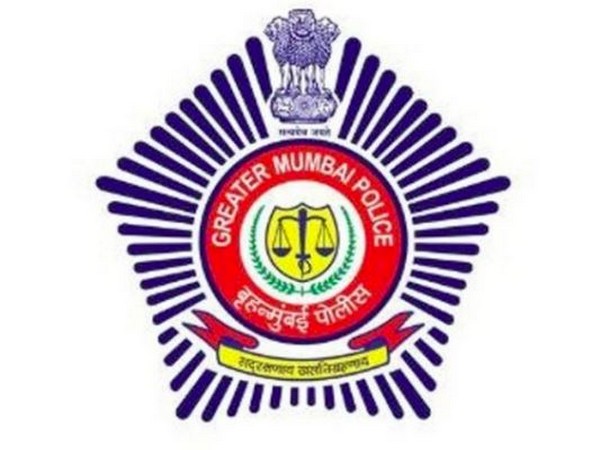 Mumbai (Maharashtra) [India], Feb 2 (ANI): Mumbai Police will call organisers of a parade to inquire about a purported video that went viral on social media in which slogans were allegedly raised in support of Sharjeel Imam, according to police sources.

A purported video is viral on social media, including Twitter in which people holding placards and banners were seen raising slogans.
A Delhi court on Wednesday had sent Imam to five-day custody under Delhi Police Crime Branch.

Imam, who was booked for sedition for his provocative speeches, had stoked controversy with his "cut off Assam from India" remark.
He has been slapped with charges of sedition and inciting enmity between communities under Sections 124A, 153A and 505 of the Indian Penal Code (IPC).
Separately, a case has been registered against the JNU student by the Uttar Pradesh Police for his controversial speech delivered during the students' protest at Aligarh Muslim University on January 16 against the Citizenship Amendment Act (CAA) and National Register of Citizens (NRC). (ANI)