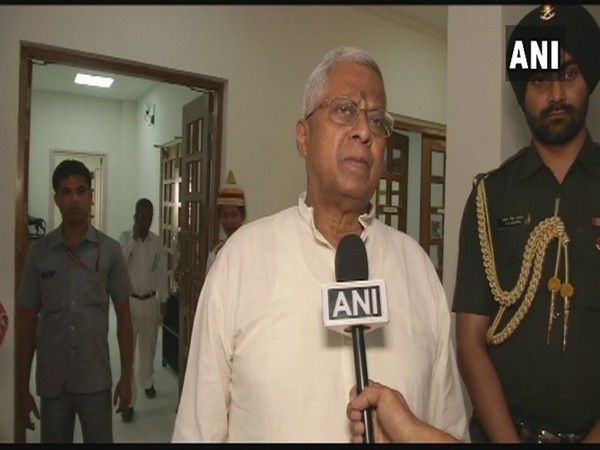 Speaking at an event here, he said: "A man, his pregnant wife and 8-year-old son were brutally killed in the state. After this, what else would we say if it is not a deterioration of law and order situation? I have not heard of any such incident in any other state. But this is happening in West Bengal. Now, people are doing politics over this."
Roy also alleged that West Bengal Police is trying to dismiss the case on the letter of the deceased man and to give another angle in the case.
"A letter is recovered from the deceased house that appears to be written by his wife hinting towards a strained husband-wife relationship," the police press release had said.
Three people including a child were murdered by unknown miscreants inside their house on October 8 in Jiyaganj area of Murshidabad. The deceased were identified as Bandhuprakash Pal (35), his wife Beauty Mondal Pal (30) and son Angan Bandhu Pal (8).
BJP and RSS leaders have said that Bandhu Prakash Pal was an RSS worker, a claim which West Bengal Police has denied.
The police have detained four people in the case and interrogating them.
Earlier, West Bengal Governor Jagdeep Dhankhar had said that the incident was a "serious reflection on the situation" in the state.
"This is a gruesome incident that has put humanity to shame. A teacher, a young child and a pregnant woman were killed in a barbaric manner but there has been no response from the state machinery. This is a serious reflection on the situation in which we are living," Dhankhar said. (ANI)