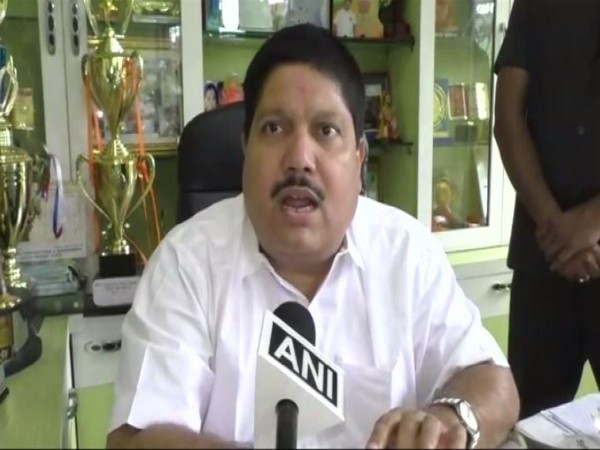 "Everday instances like Murshidabad murder are taking place across West Bengal. Police are not taking any relevant action. The whole family was killed. Chief Minister Banerjee is enjoying the carnival while the state is burning in flame. Police are not carrying out their responsibilities properly," he said while speaking to ANI here.
Three people including a child were murdered by unknown miscreants inside their house on Thursday in Jiyaganj area of Murshidabad.
The deceased have been identified as Bandhuprakash Pal (35), his wife Beauty Mondal Pal (30) and son Angan Bandhu Pal (8).
Bandhuprakash was a school teacher who worked in Gosaigram Sahapara Primary school and his wife was pregnant. All the three were brutally murdered, police had said.
The incident came to light after the neighbours found the bodies inside their house and informed the police. (ANI)