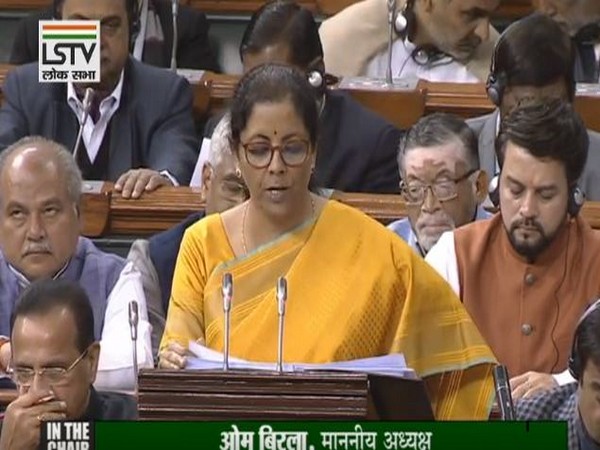 "A national logistics policy will soon be released. Among other things, it will clarify the role of the union, state governments and also the key regulators. It will create a single-window e-logistics market and focus on the generation of employment, skills and making MSMEs competitive," Sitharaman said.
"Accelerated development of highways too will take place. This will include the development of 2,500 km of access-controlled highways, 9,000 km of economic corridors, 2,000 km of coastal and land port roads and 2,000 km of strategic highways," she said.
Speaking further, she said, "The Delhi-Mumbai Expressway and two other packages will be completed by 2023. and added that, "Monetisation of 12 lots of highway bundles of over 6,000 km before 2024." (ANI)