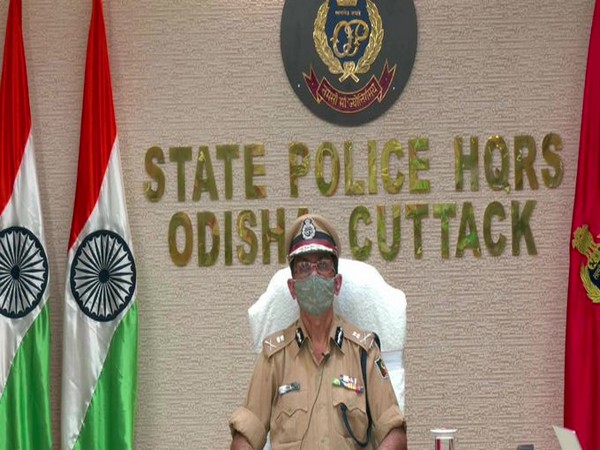 Bargarh (Odisha) [India], June 11 (ANI): A senior Naxal cadre has been gunned down by a joint team of Special Operations Group (SOG) jawans and Odisha Police during an exchange of fire inside a reserve forest in Padampur area of Bargarh district, said Odisha DGP Abhay on Friday.

He further said that one AK-47 rifle, three magazines and many live rounds have been recovered.
Further details are awaited.
Earlier, a woman Naxal, carrying a reward of Rs 2 lakh on her head, was killed in an encounter with the District Reserve Guard (DRG) in Chhattisgarh's Dantewada on Monday, informed Dantewada Superintendent of Police (SP) Abhishek Pallav.
Two country made weapons and 2 Kg-improvised explosive device (IED) were recovered from the encounter site. (ANI)