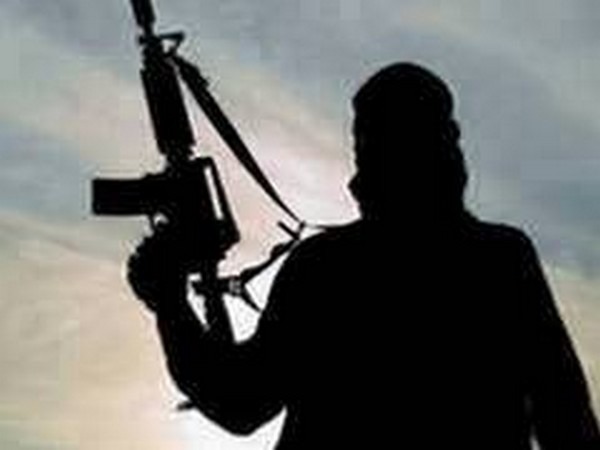 Gaya (Bihar) [India], November 22 (ANI): A Naxal with Rs 10 lakh bounty on his head was gunned down by 205 Commando Battalion for Resolute Action (CoBRA) in an exchange of fire that ensued in Madhuri village in Gaya district on Sunday.

The Naxal has been identified as Alok alias Gulshan. Last night, he had killed two civilians during a cultural program in Gaya's Mahuri village. Alok was carrying a reward of Rs 10 lakhs on his head.
After the encounter, one AK-47 rifle, one INSAS rifle and magazine were recovered from the site.
"An Exchange of fire between 205 CoBRA commandos and Naxal team (Indal team) at Mahuri village near Dhangain in Koleshwari area today morning/midnight at 0030 hours when a cultural programme was going on near mandir," an official release said. (ANI)