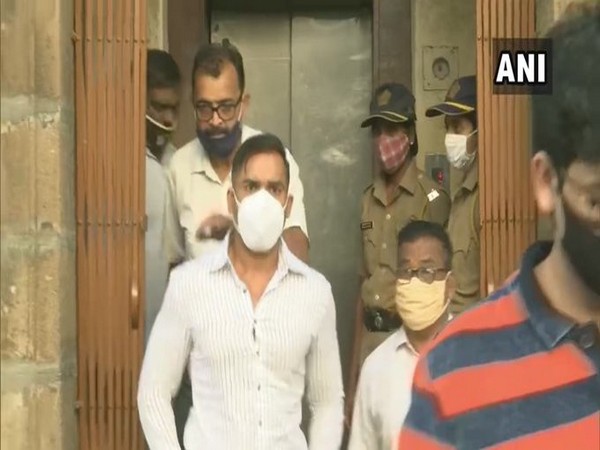 "NCB's top officials have given the approval to proceed with filing an application in Bombay High court to cancel the bail of Sameer Khan. Process of filling the application is underway," said sources.
Khan was earlier arrested on January 13 by NCB for dealing with commercial quantities of the drug.
Sameer Khan was granted bail on September 27, after eight months in prison. (ANI)