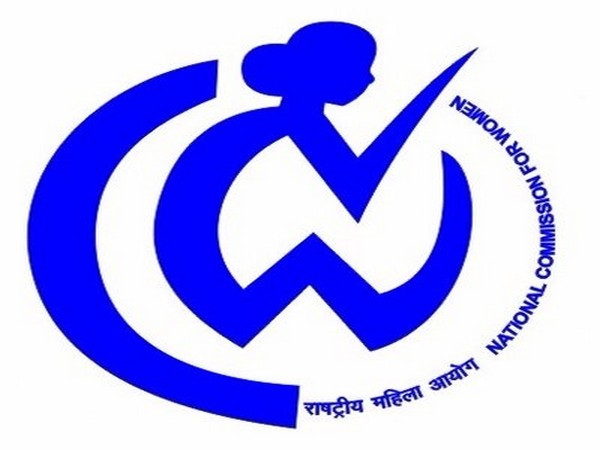 The NCW tweet read, "Assault on specially-abled woman: @NCWIndia sought an action taken report from #AndhraPradesh #Police. Chairperson @sharmarekha in her letter to #DGP #AndhraPradesh expressed her concern on the atrocity committed against the specially-abled #woman."
A woman employee of a government hotel was assaulted by her colleague in Andhra Pradesh's Nellore district after she had asked him to wear a mask, stated the police complaint in the matter.
According to the complaint, the accused had an enmity with the woman.
The man, identified as C Bhaskar, was arrested by the police and a case has been registered against him in the matter based on the complaint filed by the woman. The accused is a deputy manager while the victim is a senior assistant at the same hotel. The hotel falls under Andhra Pradesh Tourism Department's jurisdiction.
The incident that took place on June 27 was captured in a CCTV camera installed at the premises, in which a man can be seen dragging a woman out of her chair and assaulting her, first with his hand and later with a stick, while others tried to stop him. (ANI)