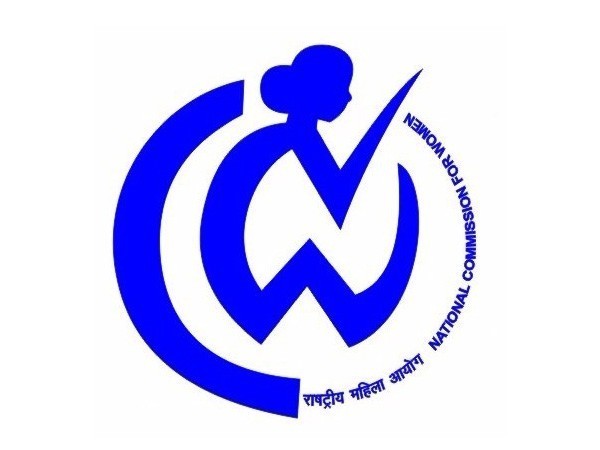 New Delhi [India], May 22 (ANI): The National Commission for Women (NCW) has taken cognizance of sexual harassment complaints against a doctor at a Faridabad hospital and sought a detailed action taken report from the hospital administration.

"The NCW has come across a post on Twitter attaching there an e-mail wherein it is stated that a woman has submitted a sexual harassment complaint against Dr Sandeep based on an incident on April 19, 2020 in QRG Central Hospital, Faridabad," NCW said in a statement on Friday.
The commission said that it has been further alleged that other female staffs have similar complaints regarding the same doctor but no action has been taken by the hospital administration against the doctor.
Instead, the complainant was removed from her current profile and demoted, the NCW noted quoting the tweet.
"Considering the gravity of the matter, the commission has written to Sangeeta Rai Gupta, Director of QRG Enterprises Ltd, whether the internal committee is inquiring into the complaint, and also to take action against the alleged accused if found guilty, and detailed action taken report must be sent to the commission at an early date," the NCW said.
It said that the Commission is perturbed by the crime targeted against the woman despite the enactment of the Sexual Harassment of Women at Workplace (Prevention, Prohibition and Redressal) Act, 2013. (ANI)