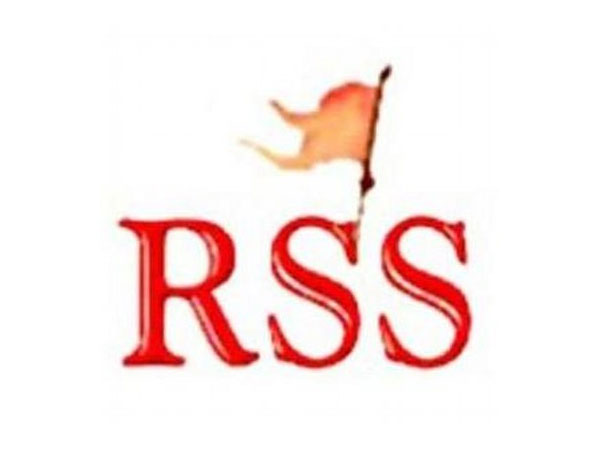 New Delhi [India], Oct 11 (ANI): Hitting out at the Congress for asking Prime Minister Narendra Modi to raise Akshai Chin issue during his meeting with Chinese President Xi Jinping, RSS on Friday reminded the opposition party that it ruled the country for so long after 1962 war but never dared to raise the issue with Beijing.

"I am surprised the Congress is giving such a piece of advice. When Pandit Jawaharlal Nehru was the Prime Minister, India could not resist the Chinese aggression and this land was taken by China," RSS leader Alok Kumar told ANI.
He was responding to Congress leader Manish Tewari's remarks where he dared Modi to ask Jinping about Aksai Chin, which has been "illegally ceded" by Pakistan to Beijing.
Kumar said the Indian Parliament passed a resolution that every inch of Akshai Chin should be taken back.
"Congress ruled the country for long during the years 1962 to 2014. They never raised this issue. They never took any step and today they are advising, which is not appropriate for the Congress," he said.
The RSS leader said Prime Minister Modi has the courage and stamina to raise all relevant issues including Akshai Chin.
He also slammed the opposition party for its delegation meeting Labour Party leader Jeremy Corbyn and discussing Kashmir issue.
"It is very unfortunate the Congress has been supplying material, support and talking points to Pakistan. What they spoke about saffron terror was only used by Pakistan on the international fora. What they said about the situation in Kashmir was used by Pakistan on various international forums. Kashmir is an internal issue of India. There is no third party role for any other country in this matter," he said.
Kumar said when Congress leader Adhir Ranjan Chowdhury said in the Lok Sabha that Kashmir is not a bilateral issue, he thought he had said it by mistake but the opposition party was repeatedly making mistakes.
"At that time, I thought that Adhir Ranjan Chowdhury might have said this without considering but repeating this issue in the UK before a political party, means that a frustrated Congress is using the external forums to raise this issue," said he.
"I really wonder if they have the interest of India in their mind or of Pakistan," he added. (ANI)