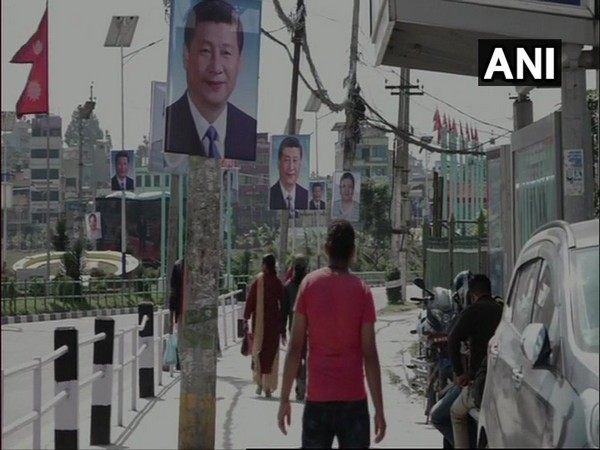 Nepal government has set up welcome gates at various locations around the capital with the flag of Nepal and China docked on the edge of the road as well as the portrait of the President on the poles.
The two-day stop-over visit of the Chinese President is set to begin from October 12. As per the schedule, Chinese President Jinping will be landing in capital Kathmandu at around 4:30 PM.
Xi is set to hold meetings with Nepal President Bidhya Devi Bhandari at Sheetal Niwas on Saturday evening followed by a dinner hosted by her. He will also hold talks with Nepal's Former Prime Minister and Opposition Party Chairman Sher Bahadur Deuba.
Chinese President Xi will be meeting Pushpa Kamal Dahal "Prachanda" on Sunday morning which will be followed by the signing of agreements.
President Xi is scheduled to depart for China at 1 PM on Sunday. (ANI)