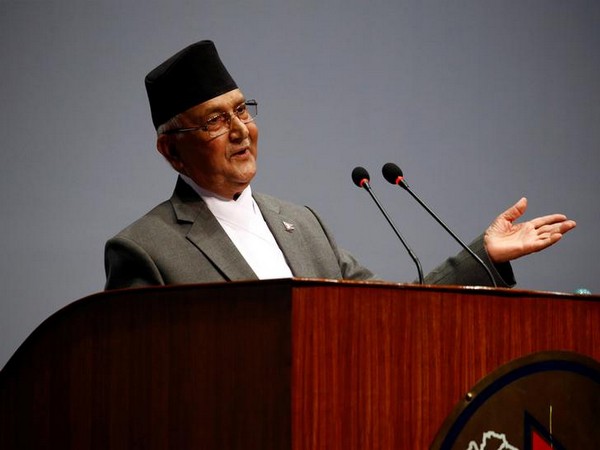 Oli's physician Dr. Dibya Singh confirmed that the prime minister has been kept under observation at Manmohan Cardiothoracic Vascular and Transplant Center, a part of the TUTH.
"His condition is now normal but he is kept under observation. His heart beat increased last evening so we brought him to hospital. He is expected to be discharged today only," Singh told ANI over phone.
"There's an increased risk of COVID-19 infection so we brought him to hospital just as precaution. His health condition is normal, there's nothing to worry for," she added.
The prime minister, earlier this month, underwent a re-transplant surgery of his renal which stopped functioning last year. Oli's niece, Samikshya Sangraula, 32, had donated her right kidney to the prime minister then.
Oli visited Singapore for plasmapheresis last year. (ANI)