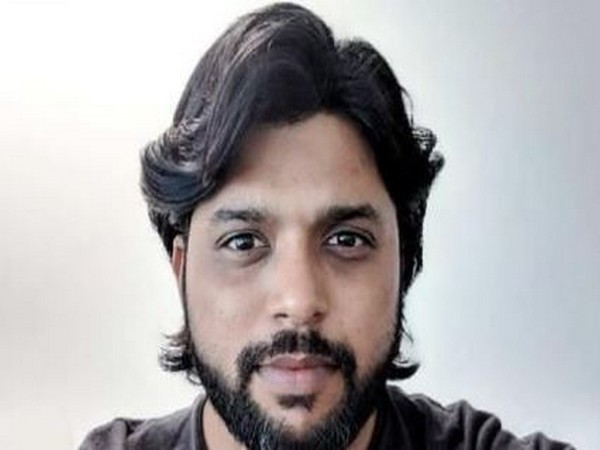 Members of Photojournalist Club Nepal paid tributes to Siddiqui.
"He (Danish Siddiqui) was a young photojournalist who won the Pulitzer Prize which is an inspiration for us. He had the courage to go to the war zones. He left us early, there is a lot to learn from his life," Keshab Thoker Tamang, acting President of Photojournalist Club, Nepal told ANI.
Chief Photojournalist with Reuters, Siddiqui was part of Reuters photography team to win the 2018 Pulitzer Prize for Feature Photography for documenting the Rohingya refugee crisis, a series described by the judging committee as "shocking photographs that exposed the world to the violence Rohingya refugees faced in fleeing Myanmar". (ANI)