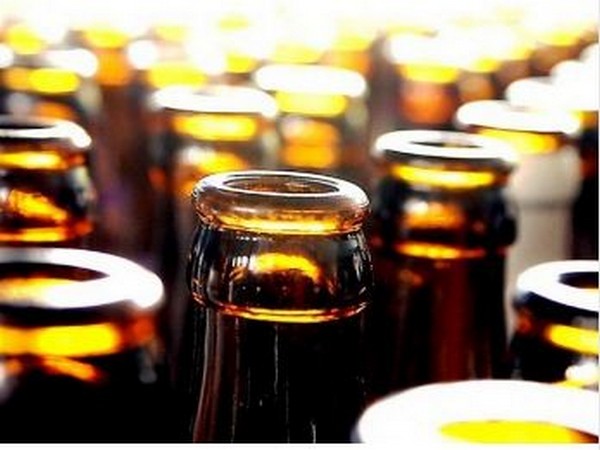 Addressing a press conference here, Manish Sisodia said that due to COVID-19 2020-21, Delhi received revenues 41 per cent less than our budget estimates.
"Because of this, except for salaries and COVID-related expenses, most of the other expenses were put on hold. If we look at the number of 2021-22, we are 23 per cent below the budget estimates. The government is withholding most of the expenses for now, except salaries and COVID-related expenses," he said.
He said that from next year, the Delhi government will not be receiving the GST compensation as well.
"I reiterate that the Delhi government does not get the 42 per cent share from Central Tax Collection via the Finance Commission of the Central government. This 42 per cent is given to the rest of the states, but not Delhi. For the past 20 years, Delhi gets a grant of Rs 325 crores from the Central government while Delhi's people pay a tax of approximate Rs 1,40,000 crore through the Central tax," the Deputy CM said.
While mentioning the Excise Policy, Sisodia said, ''CM Arvind Kejriwal approved the new excise policy on April 15, this year. Under the New Excise Policy, the biggest change was that Excise Duty and VAT that was usually evaded, we converted it into licence fees. Till now the license fee was very nominal, like Rs 8-10 lakh and then there were 250-300 per cent excise fees and VAT. Because of having higher rates, it had an incentive for evasion. The license fee that used to be Rs 8 lakh on average rose to be around Rs 6.5-7 crore per shop. We increased that also by 10 per cent, and then we started the bidding process for it."
He said that Delhi had estimated that it will receive 200 per cent more revenue through this. "The government will receive Rs 3,500 crore extra revenue in the next 12 months. We will get Rs 10,000 crores whereas earlier it was getting Rs 6,900 crores. This is a big jump in itself," he noted.
Sisodia said that after 2016, under the policy of the Kejriwal government in Delhi, no new liquor shops have been opened.
"All the old liquor shops that were working had this pattern that in some municipal wards there were 10-15 liquor shops while in some wards there were none. Their pattern was such that in the wards where there were no shops, illegal liquor shops were functional," he added.
Sisodia informed that Delhi had approximately 850 legal shops and 2,000 illegal shops running out of people's houses and godowns.
"We caught approximately 7 lakh bottles of liquor in one year. 1,864 FIRs were lodged and 1,000 vehicles were confiscated. We divided Delhi into 32 zones and received roughly 250 bids. The highest bid in each zone won in a very transparent manner. Adding all the bids, the government will get a revenue of approximately Rs 10,000 crores which is a matter of relief for us. Secondly, the liquor selling and consumption experience in Delhi will change drastically," he added
Sisodia further informed that new shops will start opening from November 17 onwards. (ANI)